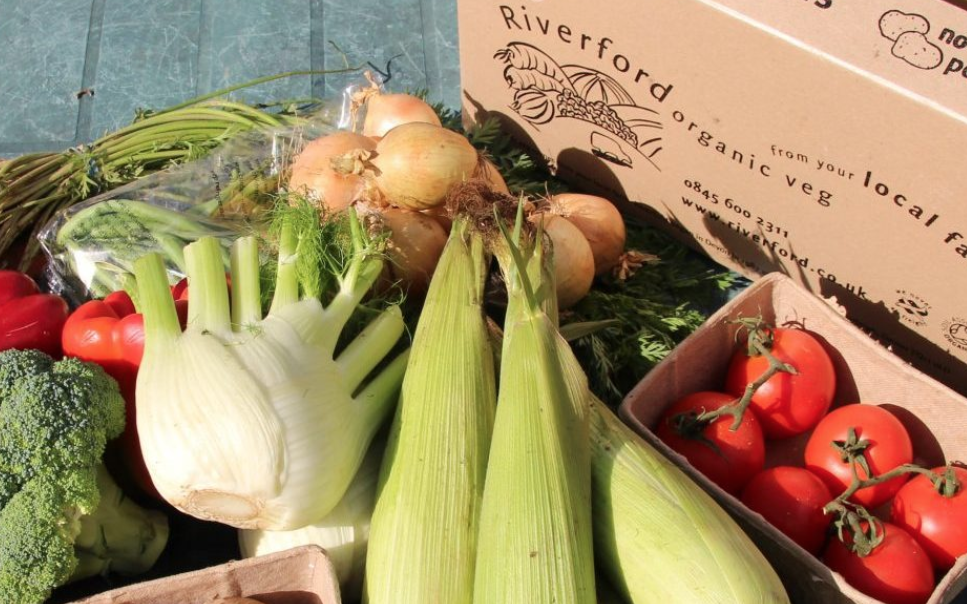 Relocalising the food chain: Why it matters and how to do it

One of the positive aspects of Britain’s departure from the EU is that it has sparked off a debate on the future of UK farming, requiring us to question fundamental assumptions. Should we see food as a commodity for export, or to feed ourselves? What counts as a public good? And can we restructure our food system in a way that meets more of our needs – nutritional, social and cultural?